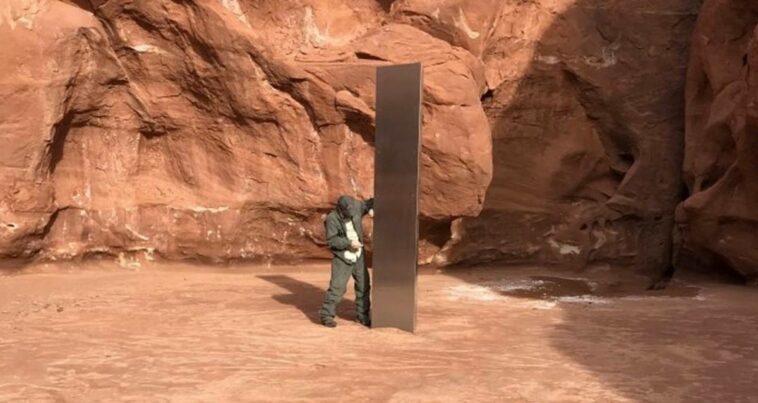 In Utah, one of the Western states of the United States, a metal monolith was accidentally discovered. The discovery, which took place in the state’s Wild Deserts, took place when a government official observed the Earth from a helicopter.

The monolith, which looks like it came out of Stanley Kubrick‘s 1968 film 2001: A Space Odyssey (2001: A Space epic), one of the most memorable directors of World Cinema, created real bewilderment.

From the helicopter, the monolith is 3 to 3.5 meters high, according to the official who found the structure while counting sheep. It looks like it’s hidden among the rocks and planted in the ground. The surface of the monolith is made of smooth, black, and gray metal that does not resemble the Red Rocks near it in any way.

KSLTV, a local news channel, conducted an interview with pilot Bret Hutchings, who played a role in the discovery of the monolith. “This was the strangest thing I have encountered in all my years of flying,” the Pilot said.

Hutchings noted that the biologist who counted the large horned sheep on the ground in the helicopter at the time was the first to notice the mysterious structure.

The Pilot, who was part of the discovery, thinks the monolith was placed in the desert by an artist or film fan

The biologist said, ” there’s something in the back, we should take a look at it!” in an interview, the pilot noted the similarity of the monolith to the evolutionary work featured in the Stanley Kubrick film. Hutchings thinks the monolith is probably a work of art.

Mr. Hutchings also noted that as the helicopter crew landed to look at the monolith, they “made jokes about how the rest would flee if one of them suddenly disappeared.”

The mystery of the metal monolith shining among the Red Rocks has not been solved for now. The exact location of the artwork, which is pinned to the ground, has not been disclosed. Authorities said it was illegal to build the structure without permission, but said the necessary investigation would be carried out.

On the other hand, if this is an “art of placement,” it’s not the first popular culture reference to be built outside of civilization. Last year, German-Namibian artist Max Siendentopf made an installation of seven white columns, an mp3 player, and seven speakers.

Elon Musk Is The 2nd Richest Man In The World, Surpassing Bill Gates 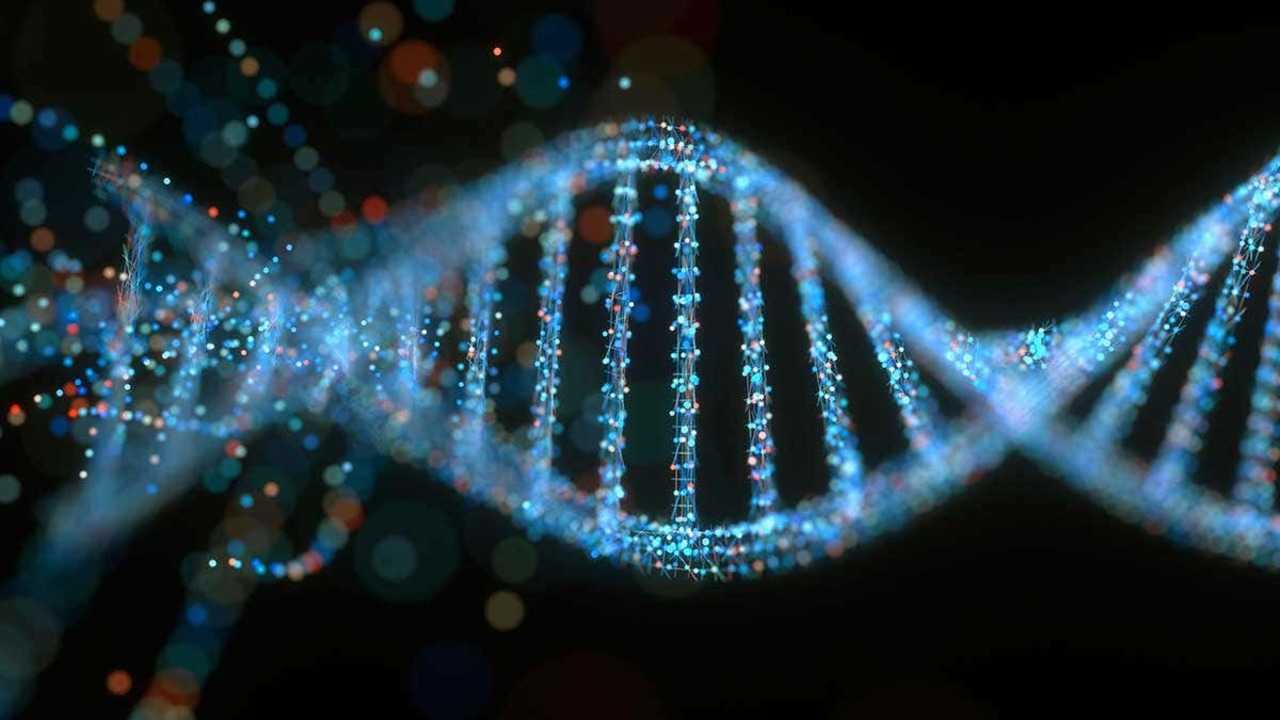 A 1989 murder was solved using the smallest DNA sample ever. At least 750 nanograms of DNA samples were required for identification, while thanks to the new technology, only 0.12 nanograms of DNA was enough to solve the case in question.

There is no doubt that the development of technology contributes greatly to the progress of many sectors. One of these areas, of course, is forensics. Thanks to new technological development, the mystery of a murder case that has not been solved for many years has finally come to light.

In 1989, a 14-year-old girl was reported killed in Las Vegas, United States. The murder of a girl named Stephanie Isaacson was unsolved due to the limited technology of the time, and the killer walked around. But a new development has managed to shed light on this murder, which took place 32 years ago.

Killer identified with only 15 cells

Thanks to new technology, forensic experts have identified the killer by extracting a DNA sample from only 15 human cells left from that time. This development, which surprised everyone, also comforted Stephanie’s mother.

Although it is known that the killer died in 1995, it is a great achievement to be able to make this determination from a small DNA sample. Police said they reached this conclusion by sequencing the genome and using family tree data.

The murder investigation was conducted at Othram, a laboratory that investigates old cases. For the DNA sequencing process, 750 to 1000 nanograms of DNA samples were usually required, while only 0.12 nanograms of DNA were available in this case. The discovery of killer Darren Roy Marchand on this evidence marks the beginning of a new era in Forensic Medicine. Marchand’s DNA also matched another murder case that took place in 1986. The company is currently investigating murders that took place in 1881. 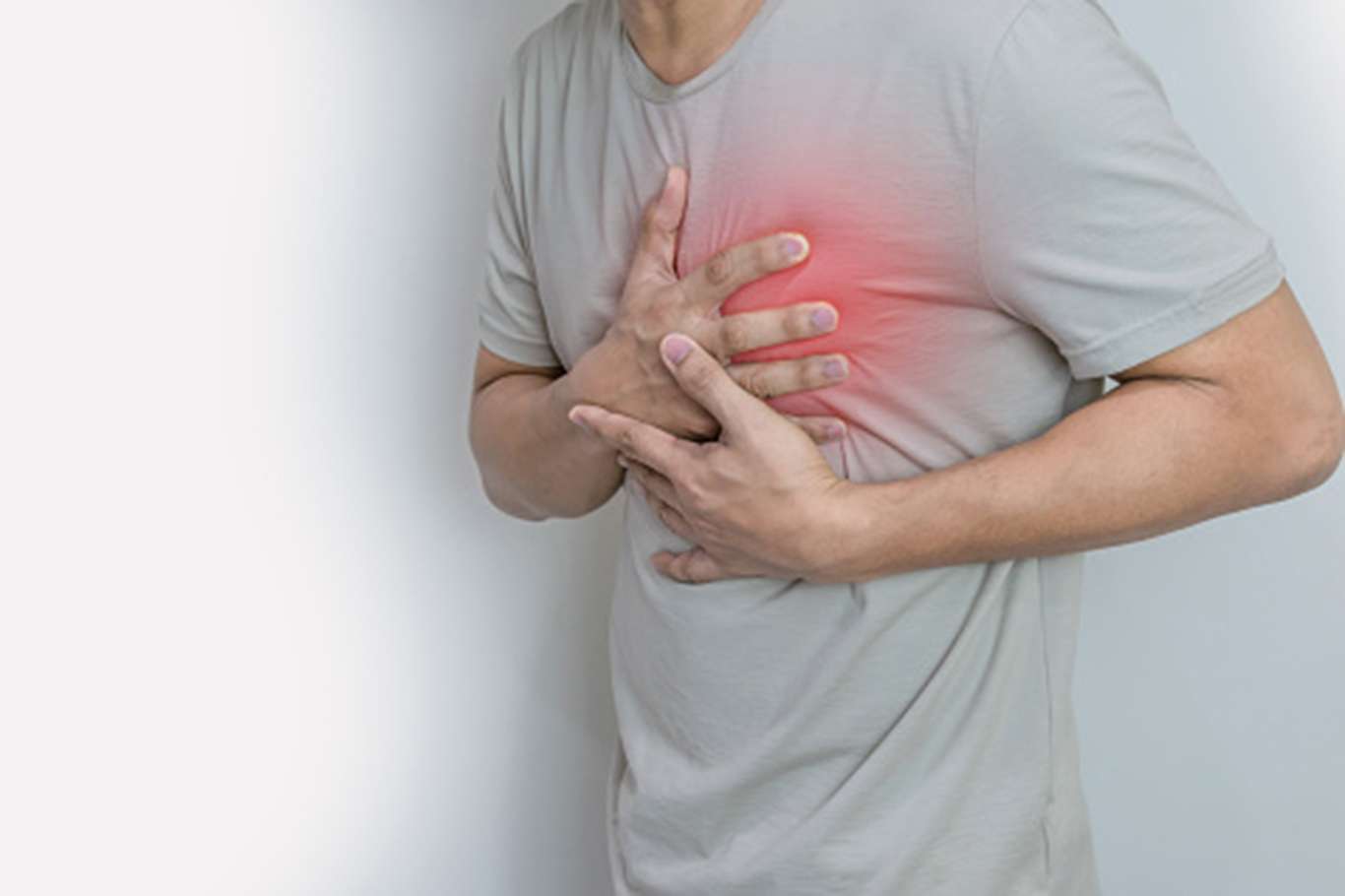 For many years, there has been talking of a relationship between coffee and decaf and heart palpitations. Caffeine is one of the factors that come to mind in some arrhythmia (rhythm disorder) problems, such as atrial fibrillation. For this reason, many patients try to stay away from coffee, although they like it. But a new study is on track to change what we know so far. Scientists noted that the relationship in question is quite rare. Maybe we didn’t need to get away from the coffee.…

University of California researchers have published a new study in JAMA Internal Medicine. The research team investigated whether coffee had an effect on our hearts. According to these new findings, the coffee habit is associated with a lower risk of developing an arrhythmia, such as atrial fibrillation or palpitations in the chest.

The researchers analyzed the coffee consumption of more than 386 thousand people over a three-year period. The team then compared these data with rates of cardiac arrhythmias, such as atrial fibrillation. The team did not ignore demographics, lifestyle habits, and diseases and conditions that can cause cardiac problems, such as heart palpitations when deciphering the data.

Professor at the Department of Cardiology, University of California Dr. Gregory Marcus spoke about the study. Dr. “Every October coffee consumed was associated with a 3 percent lower risk of arrhythmia, ” Marcus said. There could be people who caffeine triggers. But the findings suggest that these cases are actually quite rare.” said.

In addition, the researchers examined genes they thought were associated with coffee nervousness. The CYP1A2 gene sometimes called the “coffee gene,” AIDS caffeine metabolism. People with this gene metabolize coffee at a normal rate. That means they can mostly drink coffee without a bad effect. But when this gene mutates, the body’s rate at which it metabolizes coffee can slow down.

Genetic analysis found no significant association between a decayed coffee metabolism and the risk of arrhythmia. The belief that coffee causes heart palpitations was born out of older, smaller studies, including one that focused entirely on male doctors. But science has a different view now. Dr. “A review of 201 meta-analyses showed that moderate coffee consumption was far more beneficial than harmful to health, ” Marcus wrote in the paper., ” he wrote. 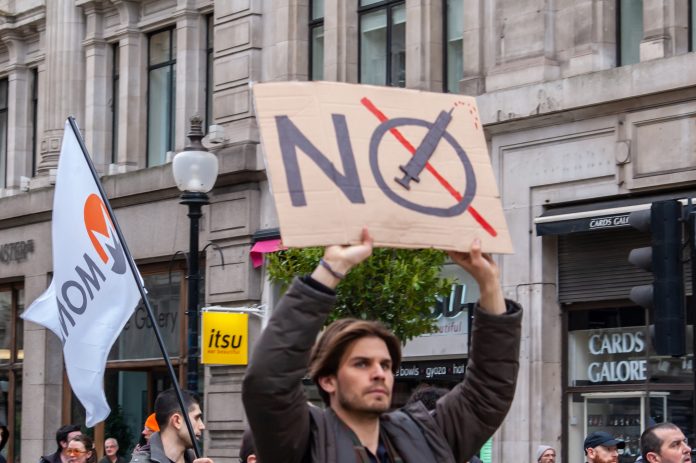 A study suggests that individuals ‘ poor critical thinking abilities may play a major role in believing conspiracy theories. This way of thinking, in which we analyze why we believe rather than believe something, can prevent people from believing what they say blindly and push them to look for evidence that stands against what they say.

Don’t let our definition confuse you. Because when you see the steps of critical thinking and how functional it is, it will inevitably become part of your life. In our current report, there is research that reveals the link between the ability to think decisively and the belief in conspiracy theories. Here are the details:

Anthony Lantian, a psychologist from the team that conducted the research, describes conspiracy theories as efforts to link the biggest cause of an event to the secret plans of a group of people or organizations. In the study, 338 students who were at the undergraduate level at their university were given tests to demonstrate their critical thinking skills. After that, students ‘ predisposition to believe conspiracy theories was graded according to the results.

The results revealed how those who believe in conspiracy theories have a thought structure. According to this, the more prone a person is to believe a conspiracy theory, the further away they are from critical thinking.

Only people with weak critical thinking don’t believe in theories

At the same time, it is possible for people with high critical thinking skills to fall into this situation. Here, factors such as how much a person normally trusts the party providing the information come into play. I mean, Trust has a pretty big role in these kinds of issues.

As a result, critical thinking skills will also largely protect us from the conspiracy theories we are talking about, as they lead us to look for evidence against it, rather than counting what is in front of us correctly.

watchOS 7.6.1 released! What are its characteristics?

Motorola Edge 20 series introduced! Here are the features and price